Carousel: a new look for hospitality and entertainment results in Google

Among other things, Google’s made some big changes to their SERP-layout when searching for local hospitality, travel and leisure recommendations in your area. The search now generates a carousel display. Inclusion is determined by position in Google Maps (local) results, but as of yet auto related area searches don’t propagate their own carousel display so we’re not really affected over here at CW. But as Mike Blumenthals noted, this is part of a larger trend toward Google becoming increasingly more self-serving and devaluing organic search results.

If Google argues that what’s best for the user ranks best in results, than Google obviously thinks highly of itself. Results above the fold are becoming increasingly biased toward Google products. Now that the paneled carousel has appeared–a good share of the real estate above the fold–when coupled with Google maps and PPC ads, has pushed out organic listings.

We know a lower click-through-rate reduces the chance of conversion and adversely affects page authority. We saw this last year with the changes to Google image results. But after all, it’s Google’s world.

The takeaway from this is that for now, people are still choosing third-party referral sites like Yelp and Urbanspoon over the carousel. At least of the users surveyed, searchers don’t want blanket results for things Google thinks they like. They’d rather narrow results down to price, locality and taste. However, the carousel is taking more results away from map results which is a big opportunity via Google+ Places. Moving forward, there will have to be a greater emphasis on paid ad campaigns and the use of Google products to appear above the fold.

Watch a reaction from a survey by Nifty Marketing below:

Study: Google Local Carousel Results Win 48% Of Clicks, While Only 14.5% Of Clicks Were On The Map

About us and this blog

We are a full service agency that deliver compelling digital marketing solution. Our winning solutions and experience helps to deliver great results across several key areas.

Learn more about us

More from our blog 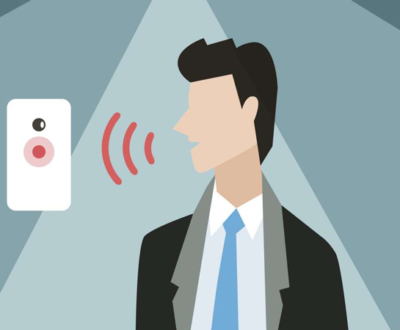 In the ever changing and growing world of Search Engine Optimiziation, trends…
Continue reading 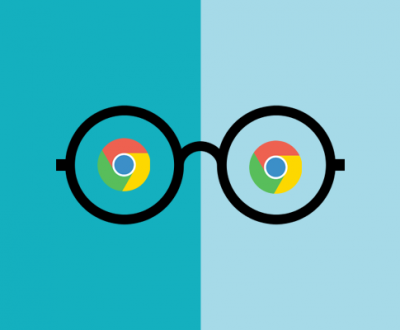 Google Glass and Explorer programs?  What are you talking about? Ahh Google;…
Continue reading 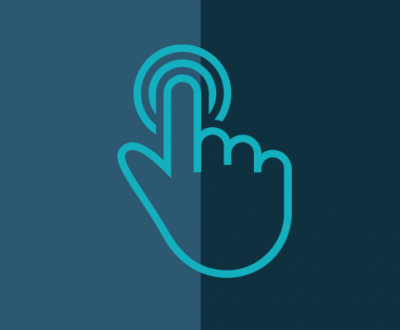 Whenever we get new business, we always start by interviewing the shop…
Continue reading 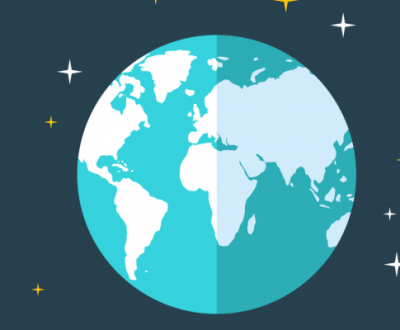 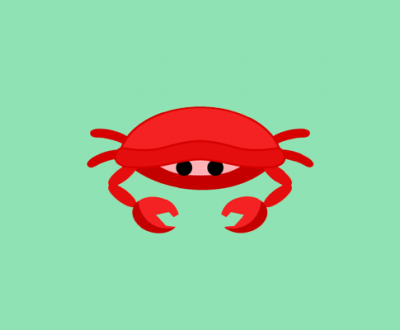 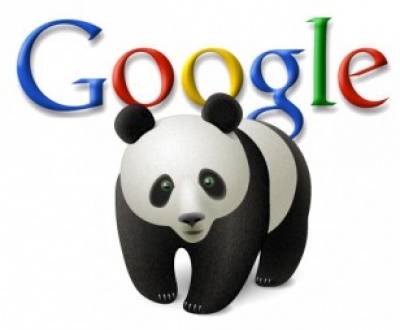 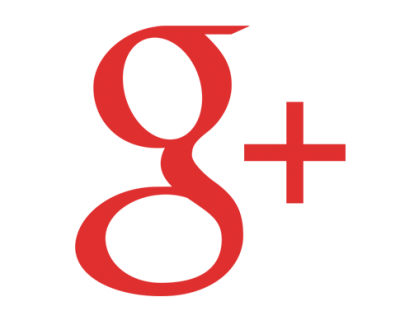 If you haven’t already heard it from your ATI coach, you’re gonna…
Continue reading
Prev. Post
All Posts
Next Post
No Comments